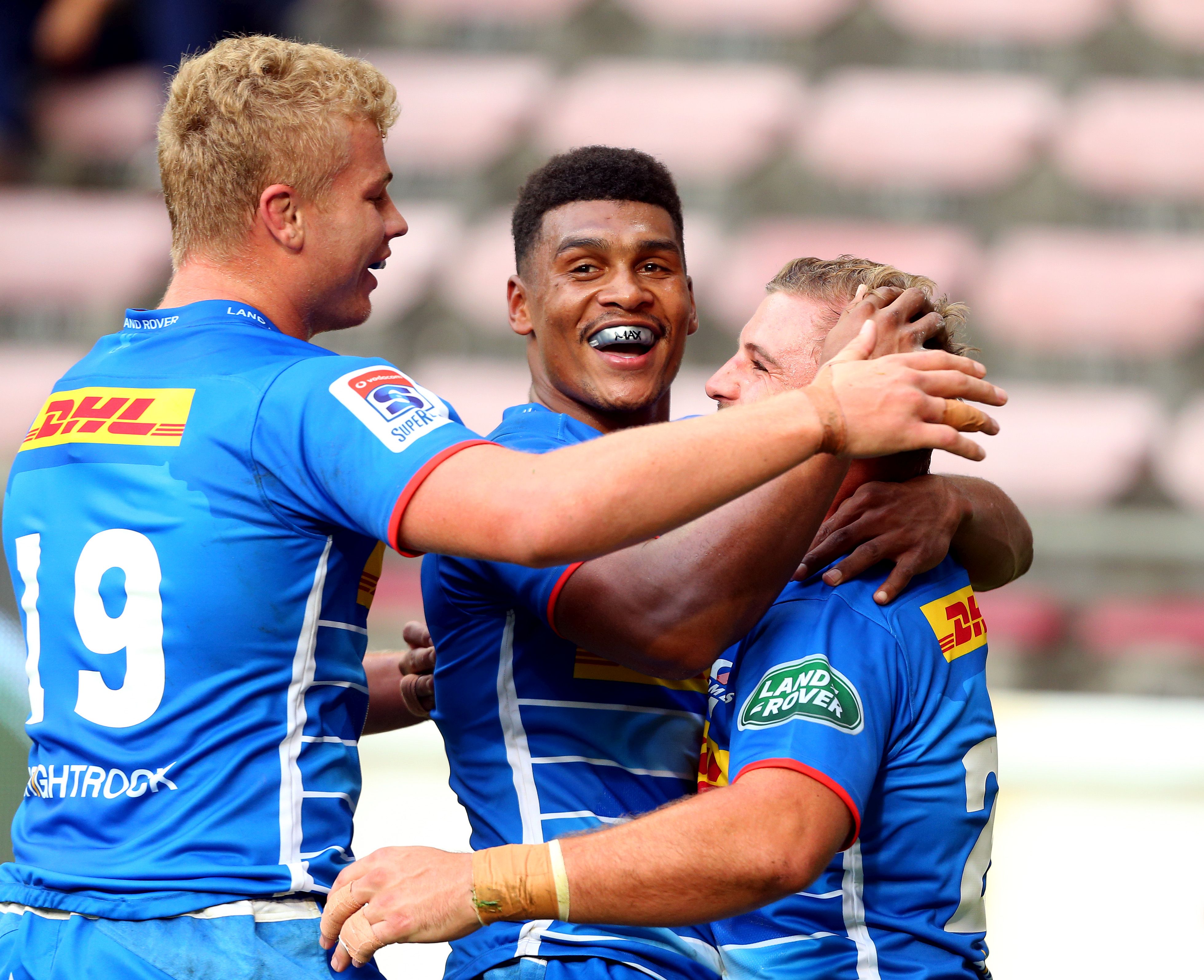 
A positive attitude and mindset will be key for the DHL Stormers when they travel up to Johannesburg to face the Emirates Lions this week.

Following their encouraging four-try 34-22 win against the Highlanders at DHL Newlands on Saturday, the DHL Stormers have set their sights on bringing the same intensity away from home this weekend.

Head Coach Robbie Fleck said that the players will be managed carefully this week after two physically demanding games at DHL Newlands against the Crusaders and Highlanders, with the focus on preparing the players mentally and tactically for the challenge that lies ahead at Emirates Airlines Park.

“There is confidence now and there is belief in the plan and now it is just about managing players and getting them ready for the weekend.

“Just seeing the response from the players, the way that they are training and the way they responded out there on the day. There is a different feel about it.

“The mindset is there and the attitude is there, now it is just about getting the bodies ready for the next challenge,” he said.

Fleck knows that it will take another immense effort to get a win in Johannesburg, which would give his side some valuable momentum ahead of their two home games against the Sunwolves and Cell C Sharks.

“We haven’t beaten the Emirates Lions for some time up at Ellis Park, they seem to be finding some form again.

“There are a few bumps and bruises over the past two weeks and some have also happened in training, so we are going to have to be really smart about how we go about things from here, both for the Emirates Lions game this week and beyond that.

“What is important for us is that we get a strong squad together and prepare well. We can only look forward, the group is happy and confident.

“We are going to keep working hard and keep putting plans in place and getting these boys fresh and keen to play,” he explained.

Fleck was full of praise for his team’s attacking intent against the Highlanders, which saw them score four tries in front of the DHL Newlands Faithful.

“It was good to see boys mix it up a bit. The defence was there again and we backed our defence up from last week. But I really enjoyed the way the guys varied the game, we were shifting points of attack which made their defence worry about certain aspects. That allowed us to score some decent tries,” he said.

Captain Siya Kolisi has gone for a scan on his knee, while Pieter-Steph du Toit will see a specialist regarding a shoulder injury. There are also further injury concerns around hooker Scarra Ntubeni (thigh) and flank Kobus van Dyk (knee).