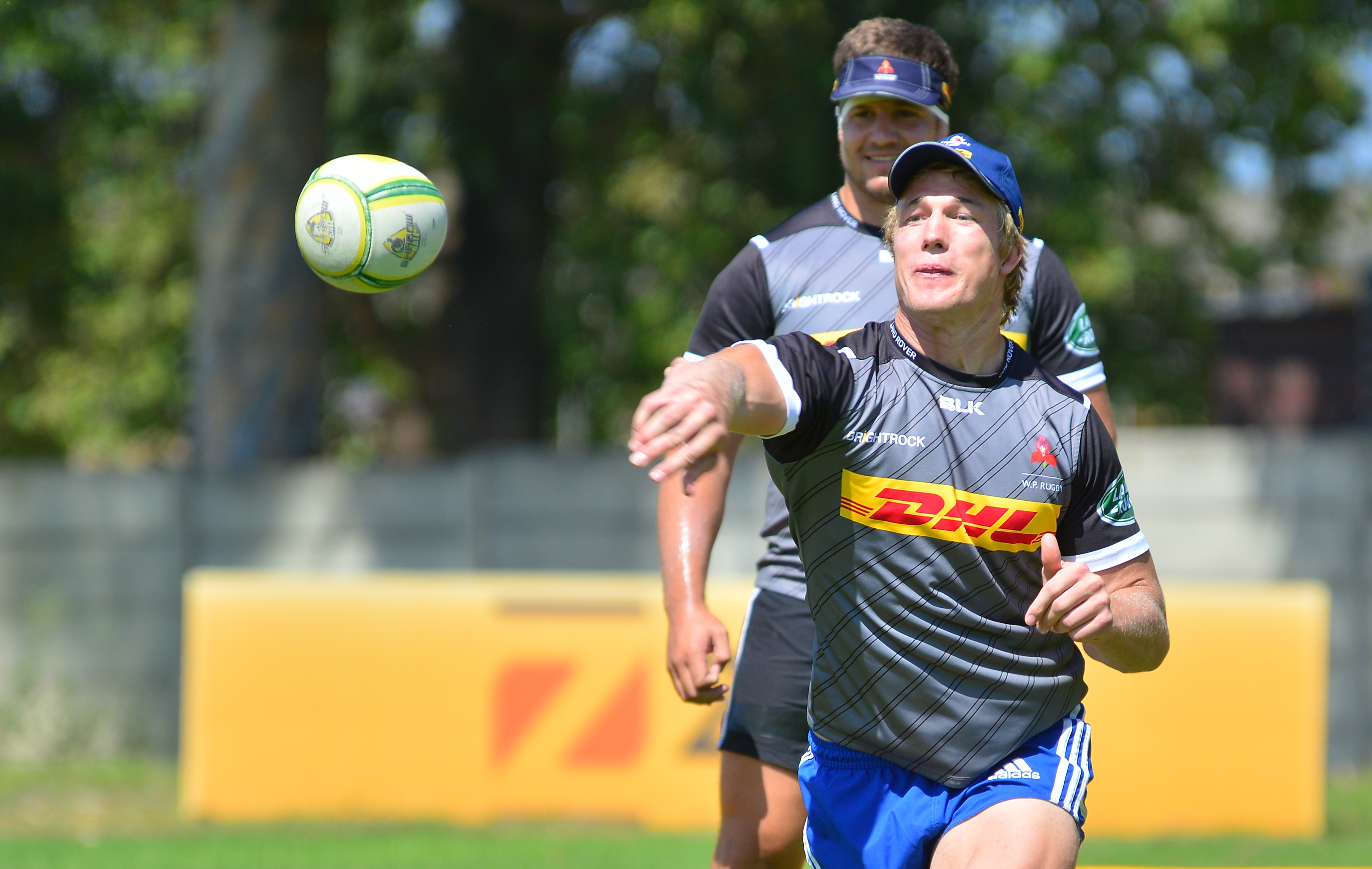 His DHL Stormers teammate Herschel Jantjies claimed the Young Player of the Year award. The 23-year-old, who played in 10 of Boks’ Tests in 2019, arrived on the international scene like a bullet train, scoring a brace of tries in his Test debut against the Wallabies in Johannesburg, as well as a crucial five-pointer in the drawn Test against New Zealand in Wellington.

Rassie Erasmus and the Springboks were also honoured for a brilliant 2019, when they won the Rugby World Cup and Castle Lager Rugby Championship, as well as the World Rugby Awards for Coach and Team of the Year, by walking away with the same awards in South Africa.

In the process, the Springbok looseforward became only the third player, behind Naas Botha and Bryan Habana, to take the title for a third time, after he also won it in 2016 and 2018.

Mr Mark Alexander, president of SA Rugby, congratulated all the winners for their contribution to a memorable 2019 season in South Africa.

“Pieter-Steph led the charge for the Springboks and he deserves this accolade to go with his World Player of the Year Award,” said Mr Alexander.

“The 2019-season will be ingrained in our memories for decades to come, thanks to Rassie, Siya and the Springboks, but all our national teams did well and we are proud of all the winners.

“At franchise and provincial level we also saw an upward surge which bodes well for the forthcoming season. Congratulations to all the winners and to all our teams, coaches and players across all levels here in South Africa, best of luck for the 2020 season – may we continue to spread hope and happiness.”

Pollard, the top points’ scorer at the RWC in Japan, walked away with the award for Vodacom Super Rugby Player of the Year. His 194 season points were the most in 2019 as the Springbok pivot helped steer the Vodacom Bulls to the quarter-finals.

Springbok Sevens Player of the Year, Siviwe Soyizwapi, had a stellar year for the Blitzboks, finishing the 2018/19 season as leading try-scorer and playing in all 10 tournaments. He took over the captaincy from injured Philip Snyman halfway through the season and in that capacity lifted trophies in Vancouver and Singapore.

Junior Springbok Player of the Year, Jaden Hendrikse, was a key figure in the SA U20s’ 2019 World Rugby U20 Championship campaign in Argentina, with his accurate goal-kicking and play-making abilities earning him a regular place in the starting line-up. His consistently effective displays also earned him a nomination for the breakthrough player of the tournament award.

Aseza Hele (No.8), the Springbok Women’s Achiever of the Year, was a key figure for the national team with her powerful presence and hard running setting the field alight – skills that proved valuable in the team’s qualification for the 2021 Women’s Rugby World Cup in New Zealand.

Aimee Barrett-Theron was named the Outsurance Referee of the Year. She took charge of six Test matches in 2019, which included the opening match of the Women’s Six Nations, where she will again be in action in February.

The Club Player of the Year was won for a record third time by the evergreen Leon du Plessis of Rustenburg Impala and Dylan Alexander of Western Province was the Craven Week Player of the Tournament for 2019.

In a new category, SA Wheelchair Rugby (SAWR) was named as the first recipient of the award for SA Rugby Associate Member of the Year.

All the winners and other nominees are: