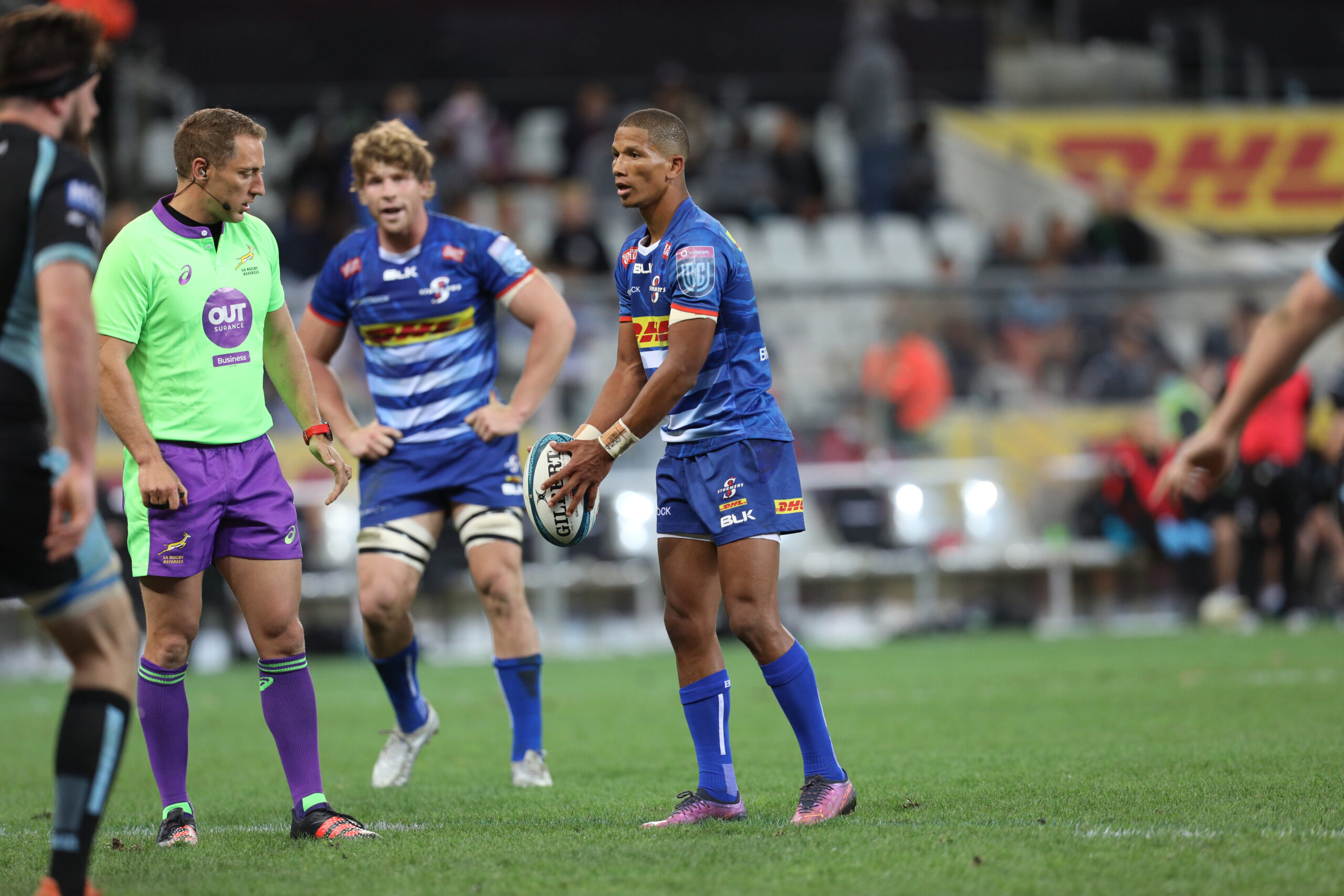 
The match official appointments for the Vodacom United Rugby Championship Grand Final have been confirmed, with Ireland’s Andrew Brace appointed as the referee for this weekend’s eagerly-awaited showdown between the DHL Stormers and the Vodacom Bulls in Cape Town.

Brace will be assisted by Jaco Peyper and AJ Jacobs from South Africa, while Marius van der Westhuizen is the TMO.

It is the second time Brace has been handed the responsibility for the league decider having held the whistle for the 2021 PRO14 Final between Leinster and Ulster in Dublin.

Brace made his league debut in September 2015 when he took charge of the match between Cardiff and Zebre, and since then has gone to referee knock-out matches in the PRO14, EPCR Challenge Cup and the Heineken Champions Cup.

In 2018, the Irish official refereed his first Tier One Test (Argentina v Wales), he was then appointed as an assistant referee for the 2019 Rugby World Cup and shortly afterwards he made his Six Nations debut in 2020 (France v Italy).