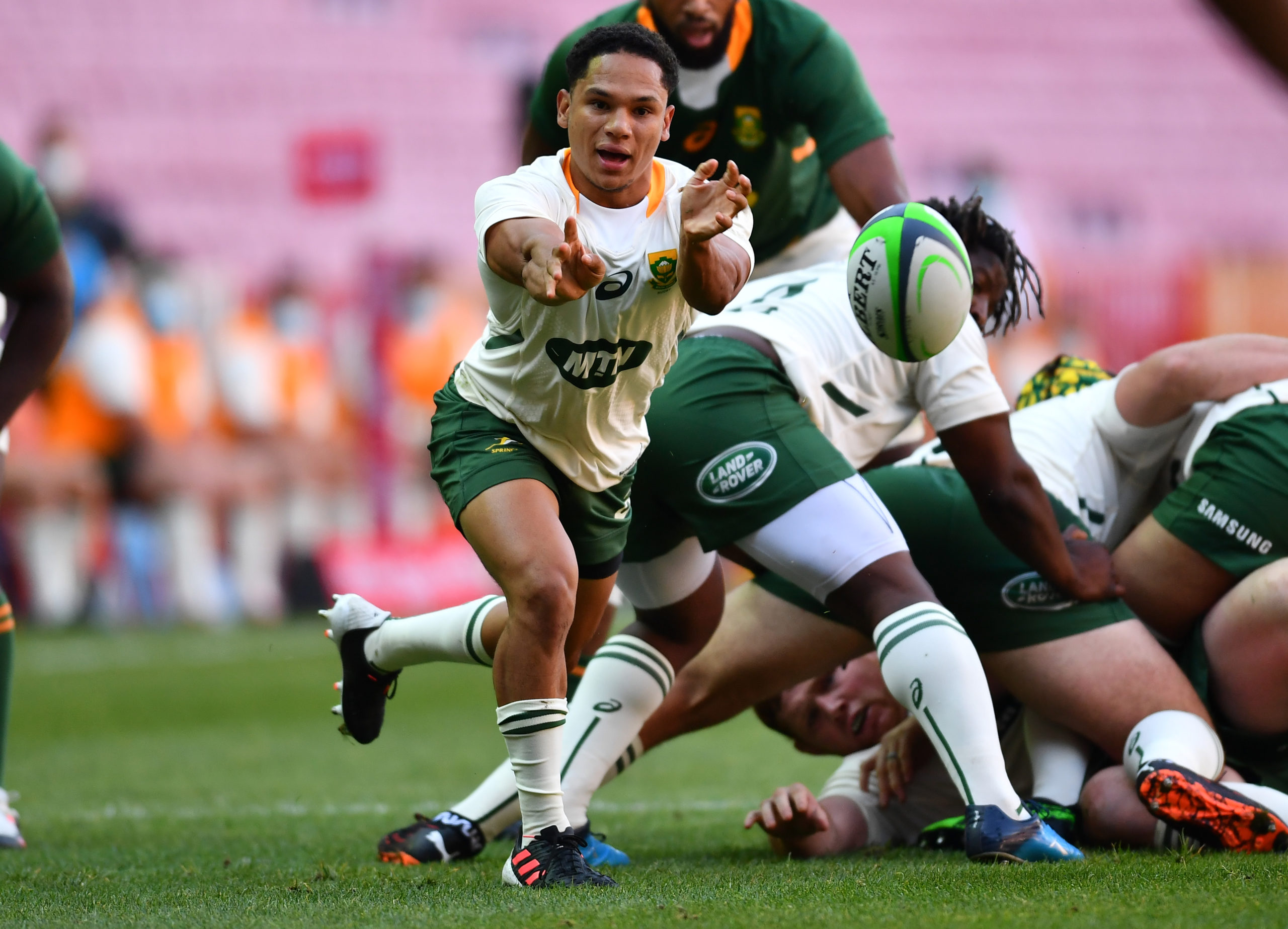 
SANZAAR and tournament hosts, Rugby Australia, have announced a revised draw for the 2020 Rugby Championship. The 12-match tournament will now be played across seven weeks with Australia’s clash against New Zealand moved from Saturday 12 December to Saturday 31 October at Sydney’s ANZ Stadium.

South Africa’s Test against Argentina on Saturday 12 December has been moved to Newcastle’s McDonald Jones Stadium to close out the tournament.

The remainder of the draw is otherwise unchanged with five straight weeks of doubleheaders beginning at Brisbane’s Suncorp Stadium on Saturday 7 November. Kick-off times have also been confirmed.

It’s set to be a memorable tournament with the Springboks set to play for the first time since they became World Champions at the Rugby World Cup in Japan last year when they face Argentina on match day two. Saturday 7 November will also mark the first-time that Tier One nations will have ever faced-off in a Test match doubleheader.

SANZAAR CEO Andy Marinos said: “The opening of the travel bubble between Australia and New Zealand from New Zealand and an agreement by the parties on revised commercial outcomes has enabled the joint venture to consider alternative solutions in addressing our two key objectives of commercial viability and player welfare”

“Rugby Australia and SANZAR, with the support of the NSW Government, South Africa, Argentina and New Zealand, have been proactive in putting numerous workable solutions forward that have now enabled us to adjust the draw. The final revised draw will see the Australia v New Zealand match originally scheduled for the 12th December as a double-header at ANZ Stadium moved to 31st October at ANZ Stadium as a stand-alone game. The South Africa v Argentina match as planned on the 12th December at ANZ Stadium has been moved to the McDonald Jones Stadium in Newcastle.”

“This year has been a year of continued adjustment where the SANZAAR partners have had to compromise on a number of levels. It is important to further acknowledge the sacrifice of a number of the players and team management that will have been away from home for close to six months by the time The Rugby Championship has concluded. This is again a testament to the strong values that encompass our game.”

“I would also like to thank our rights-holding broadcasters for accommodating this late change and for continuing to support us through these challenges as well as the New South Wales Government for its support and flexibility with regard to the tournament and match venues.”

“The 12-match Rugby Championship is now all set for kick-off. The Argentina Pumas have already arrived in Australia and we all look forward to an exciting and vibrant tournament that will undoubtedly showcase the best of southern hemisphere rugby,” added Marinos.

Rugby Australia Interim Chief Executive Rob Clarke said: “I really have to thank the New South Wales Government, under the leadership of Gladys Berejiklian as well as Queensland Premier Annastacia Palaszczuk and her Government in Queensland for their flexibility and support in accommodating this late change.

“Both Governments have been terrific partners in ensuring this tournament goes ahead and in helping deliver world-class Rugby for fans across New South Wales and Queensland as well as to the global television audience that will be tuning in.

“I’m pleased this draw is now resolved and that the SANZAAR joint venture has reached a suitable compromise. Each party has had to sacrifice something, and I think that is a true indication of the strength of the SANZAAR alliance,” Clarke said.

The Argentina team has already arrived in Australia and is completing training under strict health regulations, governed by NSW Health and NSW Police. South Africa’s participation remains to be confirmed as the decision is dependent on several factors outside the control of SANZAAR. However, it is a positive sign that the Super Rugby Unlocked tournament kicks-off in South Africa on Friday 9 October.

Tickets will go on general sale on Wednesday 14 October at 10:00 AEDT for the opening Bledisloe Cup Test and will be sold on a first-come, first-served basis. To get presale access, join team.rugby.

Revised draw for The Rugby Championship 2020